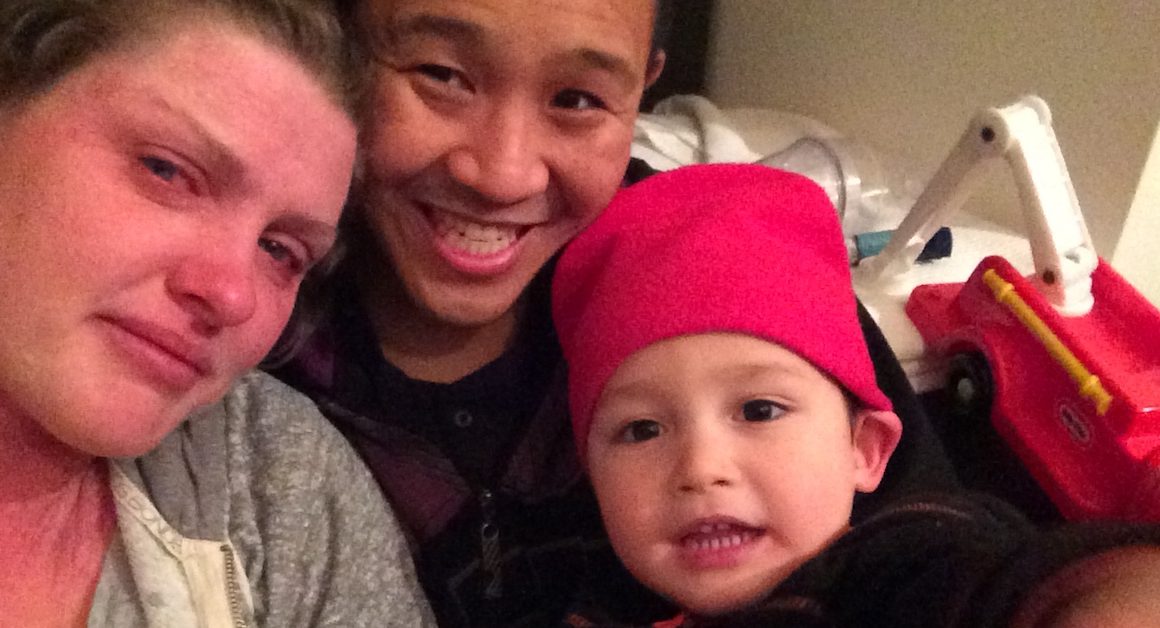 I’ve already alluded to the fact I know my balance is out of whack. I’m focusing too much on the physical, the nutritional, with not enough emphasis on the spiritual. Well that came to a head today in my kinesiology session. My kinesiologist doesn’t take crap from me – that’s why I love her. The most honest, caring, intuitive natural therapist you may ever cross paths with.

When I get all caught up in my head, she brings me back down to earth to get to the crux of the crap. She even went so far as to say that if I don’t start being true to who I am and loving every part of me, I’ll just be coming back over and over with dis-ease and illness. She was right. 100{b45efdd3eb7c0c4fff4c3ac26ec3bf28e8b0e1ac25bcedeef9395c9a618472f7} right. You may think she was being harsh, but at this point, harsh is exactly what I needed to hear. Tough love as it were. And let’s face it, I’ve been seeing her since 2011 (well, 2005 really, with a break in between) so she knows what I can take and when.

So my journey has brought me to a place where I’m having to accept myself for who I am. Yeah, that might sound obvious, but that’s where it gets interesting. When I was in year 12, probably around August of that year, my friends ‘dumped me’. Not a pleasant thing to happen to one in their final few months of VCE (HSC). It was a massive emotional time and I’m still yet to heal the wounds of the whole affair.

Delving further though, I wasn’t just rejecting them, they are or the situation was, after all, just a reflection on me. I was rejecting me. I was actually staying true to myself by leaving these ‘friends’ who weren’t nice – but I just didn’t know how to deal with it. So I went into my patterning. I clammed up. I withdrew. I went quiet. I was angry at them. I blamed them. I became the victim.

I became the victim.

It’s so easy during this topical steroid withdrawal to become the victim. Blame the TCM doc who snuck the steroids into my cream. Blame the medical system for over prescribing. Get angry at the world. Why me? Withdraw into your home and see no one until the suffering is over. Don’t talk to anyone and suffer through it alone. Or worse, tell everyone and feed off the pity… Anyway…

Two other interesting things also happened the year I turned 18. First being the start of my major skin flares. Everyone thought it was the stress of VCE. Interesting. The second being my biggest dancing win of my life – and it was my last year of dancing at my club as the following year I would leave for the ‘city’ to work then study.

From age 7-18 I was a dancer. I loved dancing, thrived on it, lived it, breathed it. It was never difficult for me, it came very naturally. I was never the ‘typical’ physique, but I never let that stop me. Of all the dancing, I loved the fast stuff, ballet was never my strong suit and I never pretended it was. Until I was 18, when the song chosen by our teacher ‘Kissing You’ by Des’ree struck a chord with me. I felt that song and every movement like it was my lifeline or something. I was never a practice-at-home kind of dancer, but this song with it’s beautifully choreographed dance had me addicted. I would dance over and over at home for the love of it and nothing more.

Our group danced this song for the club’s “Most Graceful Girl” competition around May that year. As you can tell from the title, it was a ballet comp. And despite me being one of the only competitors who never completed any ballet training, I won it. The whole damn comp. Me. Because I connected with that dance. Because it connected with me. And because the judge witnessed just that.

I’ve honestly never felt more in tune with my world, my words, my movements and my intuition than I did when I was 17. And now I feel like I have some work to do to unlock the barriers I put in place back then to hide my true self – from myself. I have to lift those barricades that prevented me from embracing who I was, who I am and instead locking it away and becoming the victim. I can no longer hide away. No longer hide from myself. No longer withdraw.

Everything to this point now seems kind of superficial. Like I could never really penetrate far enough to get some momentum happening. And after my 1 hour session, I feel like a huge curtain has been raised. Actually, more like a huge concrete wall has been smashed down, exposing the truth about me.

I am now in pursuit of appreciating me. Unlocking that teenage spirit, unleashing it on the world and embracing the perceived negatives as positives. Now it’s my time to shine (and not just from oozy eczema haha). 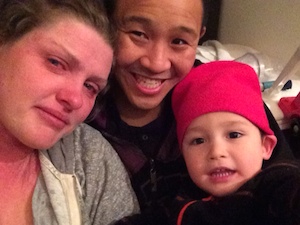 Today was one particularly emotional day, but I got through it with the support of my loving family 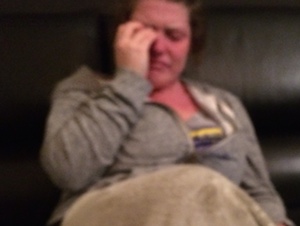 The point of view of my son