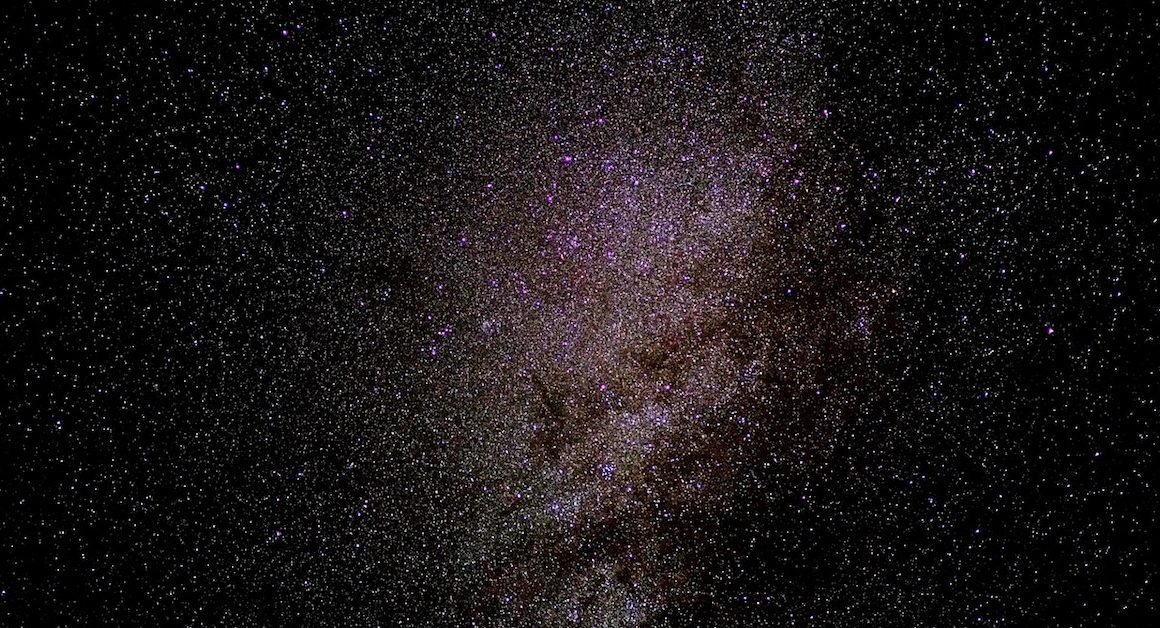 Ever felt like you just had to let something out but you weren’t quite sure how? That’s where I’m at right now. Desperately feeling desperate but not sure what I’m desperate for. Confused, alone, tired and constantly on the verge of tears… thank goodness mercury is out of retrograde from tomorrow. But can I really blame the stars?

This feeling has been building for about five days now. The trigger? Someone said to me ‘oh gosh, how much bad luck have you had?’. And I completely lost it and began a fast downhill slide on this trail of utter emotional turmoil.

It continued through Sunday – my mother’s 2 year anniversary – where to most people on the outside just seemed to glide by without a bump. But in my world it was in the midst of a dark, foggy and disillusioned mess of anger, tears, frustration and… devastation. I wanted to write that anniversary post in the way it ‘should’ be written – a memory of someone who was fabulous and should be remembered and honoured for who she was.

But really, I just wanted to write about all the things that are going wrong in my life. So I will. Because writing is so damn therapeutic for me and hell, if this can help just one other person know they’re not alone, it’ll be worth it.

It’s been a string of crappy events that has got me here. My third miscarriage (that I’m yet to find the guts to write about) that was missed until almost 13 weeks, going under general anaesthetic (when I know I shouldn’t with my gene mutations) and the resulting constant cold and bugs I’ve had since then.

Then there’s my adorable 5 year old son who has cried every day this term about not wanting to go to school. With teachers who want to rip him out of my arms rather than let me parent how I want to parent – gently and warmly, keeping his trust in me that I’ve worked so hard to establish and maintain after everything he has gone through in his short 5 years on this earth. I know they have a job to do, but so do I. I just need the time and space to do it.

If that’s not enough, we were informed that our beloved 7 year old dog has relapsed into cancer after 9 months in remission. Gutted.

Telling a lovely friend yesterday that I am just a big knotted up mess, she gently guided me to Abraham Hicks – a reminder of the law of attraction. Many may assume that with all that is going on in my life (and mentioning this law of attraction) that I’ve been lingering in my self pity, my ‘bad luck’. And yes, these last 5 days I have. I’ve been bloody angry. Angry at the world, angry at my mum… angry at myself.

But all these things that are happening, just are. They’re unrelated. They suck. But they just are. So now I’m allowing myself to feel through this crappy time. Wrapping myself up in some alone time, rescheduling clients to give myself the space I need to heal, booking myself in for a much needed balance and crying. Lots of crying.

And of course the thing that helps me heal most…. writing.

I know I won’t feel like this forever. I know I haven’t manifested these horrible things happening to me and around me. But I still feel like crap. And I’m allowed to… for a while. If there’s one thing I say the most often to my clients, it’s that they need to FEEL. So I am and I will. I’ll ride this wave of emotional upheaval and I’ll come out the other side stronger than ever with some clarity under my belt. I may not see it now, but knowing I will is comforting.

So shall I blame the stars? Sure, why not. That means I can cry a shitload today and feel better because tomorrow is a new day – without mercury in retrograde. And will the stars mind? I don’t think so. I think they know that tomorrow, I’ll stop blaming them.