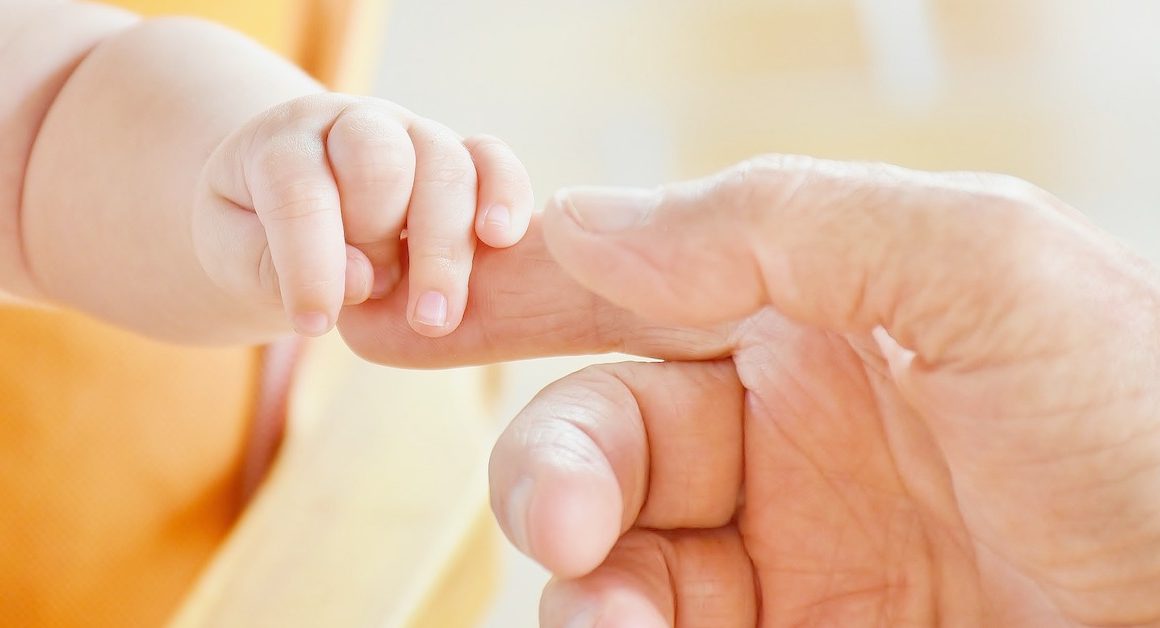 A few months ago, I was 9 months pregnant and walking into a hospital to be induced after my waters had broken 80 hours prior, labour failing to establish. Having birthed my first child at home and planning a home birth for this second child, I entered a world of “standard procedures” that I was not accustomed to.

**TRIGGER WARNING** mentions miscarriage, hospital birthing and procedures that may cause distress

In an ideal world, my independent midwives I had hired for my home birth would have had rights to work in that space. Instead, I was assigned a midwife who, only days prior, sent me into a tailspin of trauma…

Having gone to this hospital for monitoring, they had taken a vaginal swab to check for a GBS infection and to confirm my waters had indeed broken. In a cold, sterile room, I was exposed, bright lights lighting me up so that the midwife, the doctor, and some other woman who had walked in and said her name could see every part of me that I wished to remain private.

Tense and in agony I started to cry uncontrollably. I could only manage to say the words “D&C” to my husband who explained to the midwives that I had required an invasive procedure for a missed miscarriage a year prior. After about 10 minutes, I had calmed down enough to unravel why I had reacted so emotionally. It was the same feeling of violation I had felt that day. I had no idea why that woman was there. I had no idea why anyone other than the midwife needed to be there. It was a simple swab. Why isn’t a single midwife in this instance standard procedure?

I cried for 2 hours that afternoon. Uncontrollably.

So walking into that hospital to be induced, I immediately asked for a different midwife. I didn’t want someone who wasn’t going to respect my need for privacy. And while they were at it, I asked that anybody who wasn’t absolutely necessary not to be allowed to enter the room. And if they did, they were to announce who they were and why they were there before they entered. Why isn’t that standard procedure?

After labour had established and in the smallest, darkest space I could find – the shower – I asked to have the monitoring switched off. I was told I could have it off for 10 minutes but that was against medical advice and against “standard procedure”. Desperately needing to find a rhythm, I agreed to the 10 minutes. I honestly couldn’t have cared less about their procedures.

In those 10 minutes, I found my place in the forest, with my elk taking me on my journey to birth my baby. Each surge (contraction) was empowering. I enjoyed the intensity after craving labour for the last 3 days. Until I was interrupted and asked to go back to the room as the monitors kept sliding off me due to the water. Their procedure meant they needed a “good” reading.

Ever read the story about the multi million dollar horse giving birth? You should read it. Then ask the question, why women are constantly interrupted while labouring?

I don’t know how many surges I had in that room but even 1 was too many. It was bright, the soothing warm water was absent and intuitively I knew my baby was fine. I had seen a vision of my baby days earlier. Being handed to someone in front of me… naked. But I gave them what they wanted – a reading that proved the baby was fine. Or was it a reading just to prove the midwife was in control? Doing her job? Following “standard procedures”? All I wanted was to be uninterrupted in my dark space.

Eventually winning my fight to get back to the space I wanted to labour, I went about trying to refocus. By now I was approaching transition but clearly unaware of it. The intensity was picking up by now and the monitors were actually hurting my bulging belly. I asked not once, not twice, not even three times for the monitors to be off again.

I was ignored because it went against “standard procedure”.

I roared my anger during every surge. I wanted every single staff member in that cold place to feel my frustration and anger at not being heard. I wanted to be so loud that nobody would try and ignore me again.

I roared against the anaesthetist who hurt my hand so bad before that D&C and ignored my cries.
I roared against every person in that theatre room who saw me at my most vulnerable.
The midwife who treated me like shit when I was transferred to hospital with my first child with a retained placenta.
The obstetrician who sewed a husband stitch and made my sex life as painful as hell for the next 12 months and made me feel deformed for the next 6 years.
And the nurse in recovery who told me it wasn’t a real home birth because the 3rd stage was in hospital.
The midwife who strolled in to take a look at me spread eagled getting a vaginal swab in front of bright lights.
The patriarchy sewn into the walls of that hospital that meant my intuition meant nothing.
And this midwife who WOULD NOT REMOVE THE MONITORS.

It all came out in those primal roars with the intensity of each and every surge. I wanted the whole world to hear it. If not, at least the damn labour ward. Then I cracked and told the midwife to get the fucking things off me.

And she did. And finally I was free to be at one with my baby and our labour.

Listening to the requests of a labouring mother should be standard procedure.

Not long after, I birthed a beautiful baby girl.

After the elation of meeting our child, celebrating her gender, waiting for the cord to stop pulsing, seeing my vision play out and moving onto the bed, I was put in stirrups to be sewn up. I pleaded not to be put in stirrups as it was so demeaning and exposing. I was told it was “standard procedure”. A curtain was not drawn. Nor was I asked if I was comfortable with who was in the room. I had to ask them to wait until my husband could take my son out of the room.

Why should my dignity be taken from me just because I’d given birth? I felt vulnerable and violated all over again. Surely the hormones were the only thing keeping me from breaking down again. That and my constant agony because I could feel every stitch, even with the anaesthetic.

Maintaining a woman’s dignity should be standard procedure.

This whole time, my home birth midwife stood by me. She held me through it all, physically and emotionally. She’d known me through this whole pregnancy, knew my wishes, my weaknesses, my strengths. She stood by me unable to do anything except pass on advice. Unable to voice her experienced wisdom or control what they did or did not do to me. Powerless in a system that serves to avoid blame and therefore legal implications.

Weeks after I’d given birth, my home birth midwife told me that she’d mentioned to the obstetrician who performed the D&C how it had impacted me. He replied simply that it was “because I had lost a baby”. I told her to ask him how he’d feel being wheeled into a room full of strangers naked from the waist down and everyone looking at his testicles, penis and butt hole. Perhaps he’d soon forget about why he was there, too.

Considering feedback from the perspective of your patient instead of assuming you know how they feel really should be standard procedure.

Many ask me why I choose to plan a home birth. This is why. At home, I was undisturbed like the horse in the stable. At home, I was left to birth by following my intuition. And at home, women are unburdened by some board’s procedures that are designed to keep money in their wallet, not in a lawyer’s. A woman and her birthing intuition should be the priority. Not some “standard procedure”.