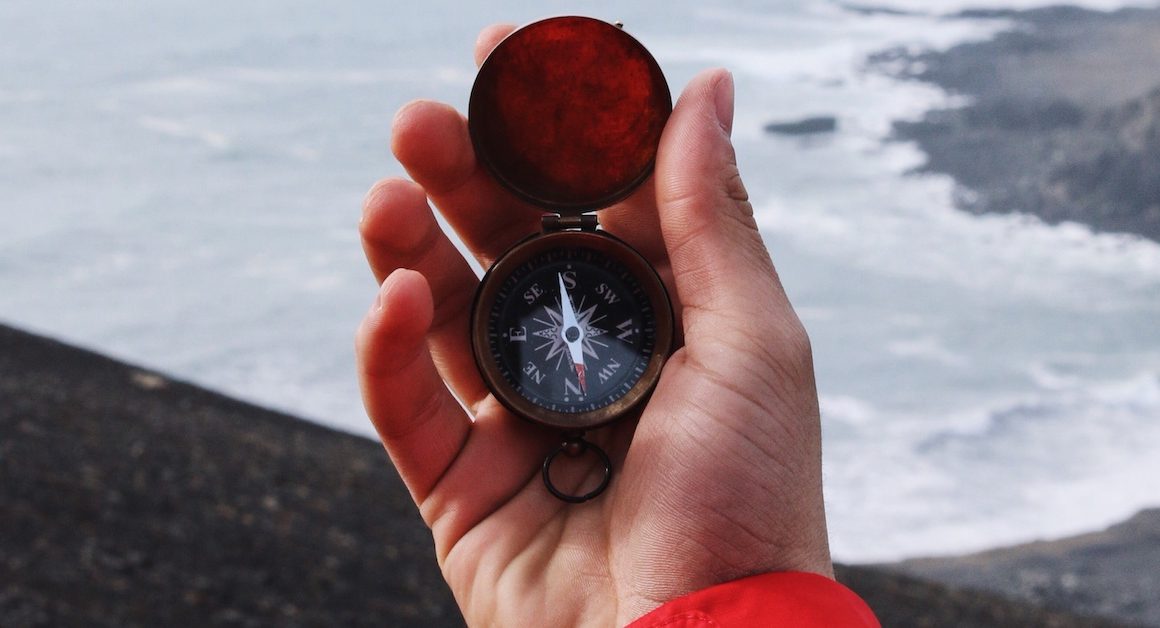 For 33 years, I have searched high, low, sideways and backwards to find the cause, triggers and sources of my eczema. At times my world was so consumed by my eczema, I chose research before sleep, supplements before food, starvation before gluten. Then after some time of being so strict and hard on myself with no results, I would throw my hands in the air in an attempt to storm out of my own life and completely give up and consume whatever food I wanted, almost in spite of myself.

Sometimes I’d have success. Most of the time I didn’t.

By about 18 years old, I no longer wanted to rely on the medicated ointments (topical steroids) as I’d met a lady who had used them on her face all her life and her skin seemed so transparent you could see each blood vessel on the outside. Not for me. But I had what I thought was a huge win when in 2007 I was advised to go to a Vietnamese/Chinese doctor in Footscray. They all said he has a wonder cream that would get rid of eczema and only contained natural herbs.

So I went to him and sure enough, it worked! After 5 days of applying 3 times a day, I was healed without using topical steroids! Relief at last, I used his cream year after year on my face and my body. It almost became my moisturiser. I say almost because the stuff was so expensive that it had to be used very sparingly. Expensive and difficult to get as the ‘doctor’ was so rarely in his ‘clinic’ so I’d need to set aside a whole day to get this gloriously magnificent lotion.

My first suspicion that this cream was not legit was in 2011 when I was pregnant with my first child. I went to get a ‘refill’ of my cream and he gave me a commercial cream called ‘999’. I bought it, after pleading for the original stuff and him saying no. I went home and googled the cream. Turns out it contains steroids. I wasn’t happy.

Approaching the end of my second jar of this mystical potion, I had the worst eczema flare up of my life. It started on May 30th, 2014. The rash covered my entire neck/shoulder/upper arm/chest area and it was burning hot in welts. It was triggered by stress, which wasn’t unusual. But the symptoms were anything BUT usual.

By this stage I was a qualified Kinesiologist, so I put it to good use. I balanced myself over and over and adhered to all the suggestions for exercise, emotional release, supplementation and diet changes. The scariest thing was that my thyroid function continually needed support. The welts calmed down, but the rash was here to stay.

After 3 weeks, I’d had enough – so much so that I couldn’t bare going into work and took the day off without my son to visit a doctor (integrative and dermatology focused). I was scared that I had a serious thyroid issue and I was constantly freezing in my limbs but burning in my upper torso. I told him I didn’t want to use topical steroids. He said that’s fine and gave me a long list of things to try, of which I was already doing 95{b45efdd3eb7c0c4fff4c3ac26ec3bf28e8b0e1ac25bcedeef9395c9a618472f7}. He suggested I use my kinesiology to go through the remainder of the list to see what would benefit. After some further discussion, he advised that sometimes as a very last resort, it helps to use topical steroids for just 3-5 days to get some relief. I told him I worried about the suppressive effects that I’d learned during my kinesiology studies. He said he didn’t believe that a short time using them would be suppressive. I gave in and asked for a script for the lowest strength ointment.

The same day, I had an appointment with my kinesiologist. I cried and cried about how crap this whole situation was. We found that I wasn’t feeling enough, bottling things in and going through the motions of life rather than having fun. To my relief, the redness lifted and I felt a million times better. I was on the up again. I didn’t need to use that ointment.

But after 2 days of work, many failed attempts to be alone and cry, the rash flared again. It took me 5 days and people sneaking looks at my very red neck to fill the script and start using it. For just 5 days I told myself.

Five days came and went and although initially I had found some relief, for some reason, I was applying the ointment here only to find the next day the eczema had moved there. I was chasing it around my body! By the 6th day, I was back at school where we studied allergies – of all subjects! Of course the topic of topical steroids came up whereby we learnt that in order to clear any allergy (or as we are meant to call them, Immune Mismatch Responses, IMR), we first need to clear the body of topical steroids as they are suppressive. So my weekend was full of clearing my topical steroid use. And I’d decided to quit that ointment before I went backwards.

I’ve only used that ointment once since that weekend, Tuesday 1st July, 2014.

Today, I sms’d my husband to tell him I think I’d decided to go on a course of prednisolone – a very strong oral steroid that was guaranteed to sooth my red, inflamed, itchy and dry skin that had now moved to my stomach, back, face and lower arms. He wrote back that he’d support me no matter what. I’d secretly hoped he’d tell me to be strong, that I’d get through this difficult time without it. So I took it upon myself to see what I’d need to do to remove the drug from my system and secretly hoped I’d find a reason not to altogether.

I googled “prednisolone eczema detox”. I found this blog post. Holy crap. This guy had the same symptoms I was having, namely:

I read further and found a link to the ITSAN forum. Hundreds of people JUST LIKE ME. I cried the first real tears I’d cried on my own in months. I’d found my people. I’d found my answer. I’d found my cure: stop using steroids. Easy, right? Well, yes and no. Stopping means withdrawing and withdrawing is a long, painful and traumatic experience. I had already started. I was going through topical steroid withdrawal.

I haven’t used an actual steroid since before 2007 until just a few weeks ago. It dawned on me like a tonne of bricks that my ‘magic cream’ from that Viet/Chinese doctor in Footscray contained steroids.

My intuition had told me and I’d ignored it.

Phillipa, a kinesiologist working in Park Orchards, Victoria, teaches you how to make your life ‘fit’ again. A big believer in positive change by going through the negative, Phillipa teaches you how to understand your past so you can map your future.