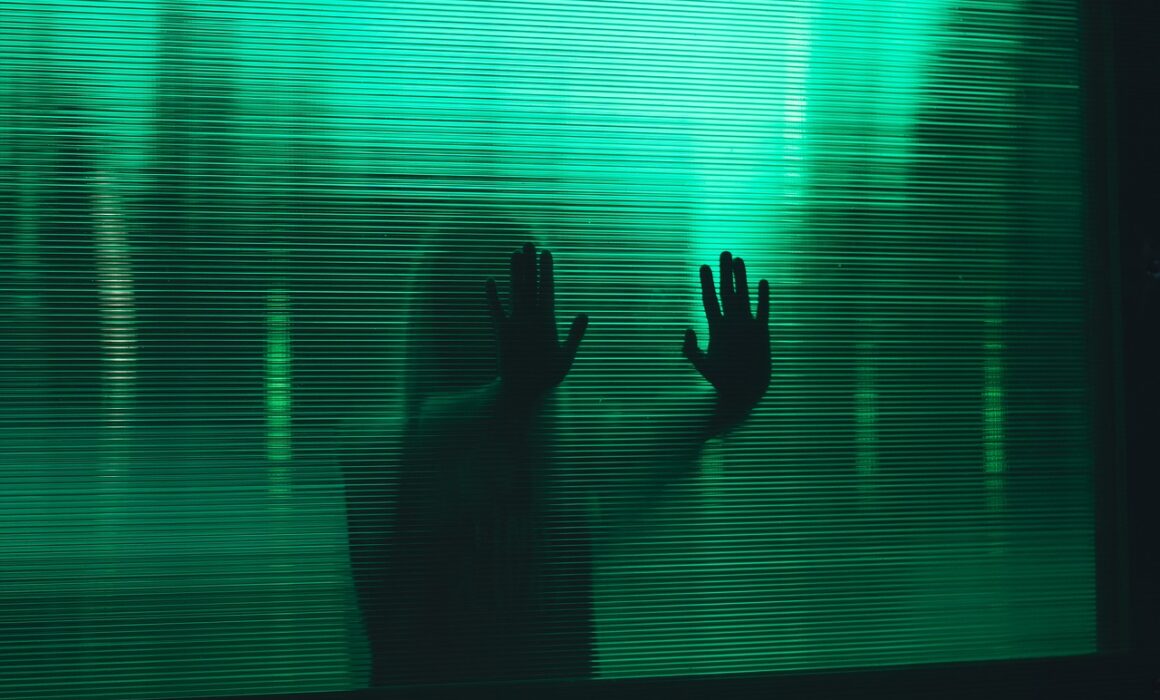 With International Women’s Day (IWD) being celebrated mere days ago, it feels like yet another opportunity wasted to actually start practicing what we preach. Referring to the sledgehammer that has and is being taken to Meghan Markle’s reputation, Serena Williams quite effortlessly said: “We must recognise our obligation to decry malicious, unfounded gossip and tabloid journalism. The mental health consequences of systemic oppression and victimisation are devastating, isolating and all too often lethal.” Indeed, celebrating, admiring and thanking women with a token Facebook post on IWD does very little to stop a culture of women tearing women down due to our own insecurities.

The fact that Meghan Markle’s interview with Oprah was aired on IWD was ironically poetic. A woman speaking out about the tearing down of her reputation was predictably followed by even more tearing down of that same woman, rendering the message of IWD useless. Again. Frankly, I don’t care if you believe one side or the other. What I do have an issue with is the unfounded gossip tearing down a woman to the point of suicide. If you are a woman and you have an opinion about Megan Markle, ask yourself why you think you are entitled to that opinion when (with 99.9% certainty) you don’t know her?

If only Meghan Markle was an isolated case. I don’t have to look too far to see it happening all around me. A close relative has been torn down by fellow colleagues for… wait for it… being new in that work environment and offering her (differing) expertise. I’ve worked with women who have been torn to shreds because… does it even matter why? I’ve seen people rip away their work, enforcing others to recreate it, because they couldn’t recognise the common goal. All because women (people) have not done the work. The women (people) tearing down have no idea how close their victims have come to suicide. I can tell you I personally know a few and I’ve done my darnedest to try to right some of those wrongs.

Often, these women (people) have insecurities themselves that are triggered by the person they are attacking. It’s like they’re holding up a mirror of themselves and attacking others for what they don’t like about themselves. For example, seeing someone take over a work role they held previously and nailing it… well that hurts. So they find a way to bring them back down to earth and find a flaw they can exploit. And to make themselves feel better, they use schoolyard bullying techniques by gathering a clique and turning them against that woman (person) as well. Or, having a new friend they bring into their social circle, only to find their friends seems to like her more… that uncomfortable, jealous feeling. So they start a rumour about them and treat them poorly to knock them down a few pegs, proving to the others who is still the most interesting friend in the group. (These may or may not be actual, real, examples I’ve observed.)

I’m no angel. I’ve made mistakes that I fully admit to being ashamed of. In fact, my mistakes have prevented me from being more vocal about this earlier, but if my work has taught me anything, it’s that I don’t need to be perfect, I’m not perfect and being a better person is how I can apologise for those mistakes. The work isn’t easy. In fact, it’s messy, it’s full of shame, it’s a rude awakening and it’s something I often want to avoid. But yet, I’m still doing it and becoming a better person… most days.

And you can too. If you’re one of those people who has let your own ‘stuff’ tear down another woman (person)… and if you’re also a woman (person) who has celebrated IWD in some shape or form… I want to know if YOU are doing the work. Nobody expects you to be perfect, but before you next pass judgement on another woman (person) best ask yourself if this is actually a mirror to yourself. THAT is your obligation. Because when we all stop tearing one another down and start to build each other up, we stop feeling shame and start building our confidence and we stop focusing on defending ourselves and instead focus our energy on growth.