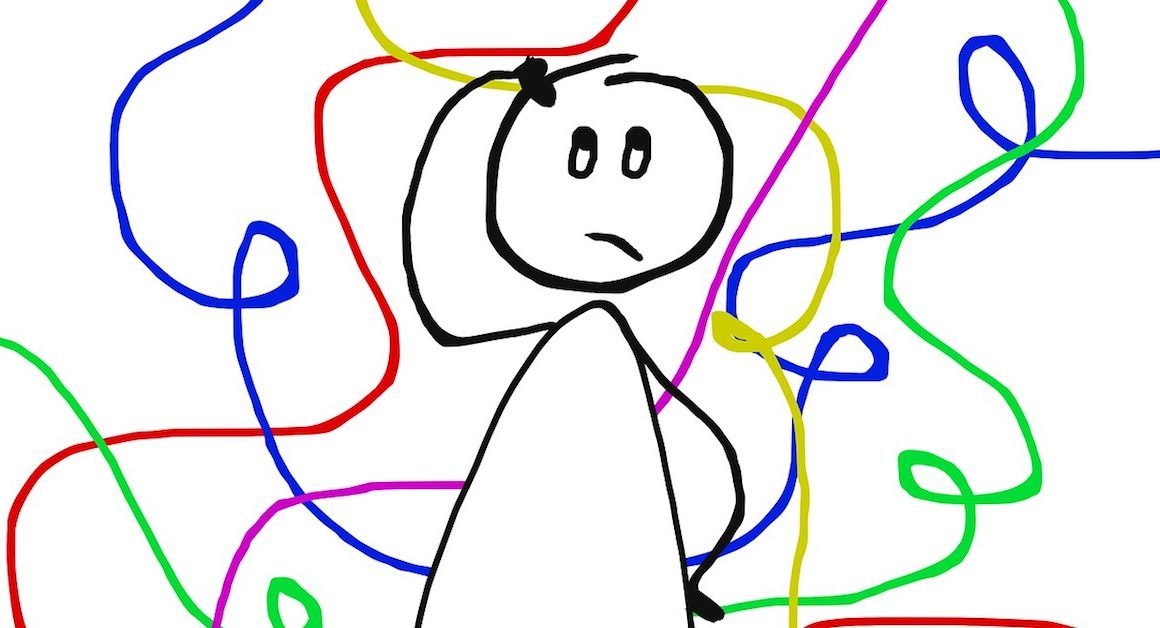 As mother’s day approaches, the media is flooded with messages of ‘thank mum for this’ and ‘thank mum for that’. But why are we thanking mums rather than just helping them? It’s not that I don’t think mums should be thanked (you absolutely must thank your mum for all she does – her work literally NEVER ends… just ask the laundry pile and kitchen sink). I just wonder why in the 21st century, we’re still letting her do all the stuff we thank her for.

Just to make it very, very clear, my husband is a fabulous husband. He is tidy and clean and while we both agree he can’t see dust to remotely the same degree I can, I know that if I’m sick he can definitely keep the house from falling down around us.

Perhaps more importantly (to me) he also does most of the dishes, takes out the rubbish and if there’s ever flowers that need to be thrown out, he’ll always throw them out without question. He does these things for me because he knows I hate doing them with a passion. He also wouldn’t dare say he has ever ‘babysat’ our son. But that’s a different story.

So let me just get that out there – my husband is a great husband. Better than most, I’d say. But I could be biased.

My child is also fabulous. Most of the time. I often joke to people that his ability to clean up after himself is ‘all paid for’ (aka Montessori – well worth the investment if you’re on the fence about choosing an education system). But at 5 and a half, he’s definitely starting to get that attitude… dragging the chain to get dressed in the mornings, questioning why he has to make his own lunch when the other kids have their mum’s or dad’s make it. (Attempting to) negotiate what I have to do in order for him to do what I’ve asked him to do. Hmmm… this parenting thing just got a bit more complex to navigate.

My life is usually nothing short of a chaotic mess. Sometimes organised, sometimes a disaster. I know this is ‘normal’ because as part of my job I talk to other mums about how they can squeeze in 5 seconds to read the affirmation I have them put up on their bathroom mirror. (They usually have to do it while they brush their teeth, if you were wondering, which means that if we’re lucky we’ll have them read it around 8 times a week after accounting for the times they fall asleep next to their child(ren) or on the couch and running out of the house half dressed.)

I don’t just need a thank you. I need help. Lots of bloody help. Sure, you might argue I don’t have to do all of this. And true, I probably don’t. Who needs clean undies seven days a week? And before you tell me to lower my standards, call my sister – they’re already waaaaay lower than hers. She vacuums at least once a day; I’m doing well to vacuum once a week.

But I have an idea for a great Mother’s Day gift.

The best gift EVER!

This year, rather than complaining about all the things I do day in and day out, I asked my son if he’d give me the BEST GIFT EVER. I asked him if he would give me the gift of doing whatever I asked of him without any argument or complaint. At first he thought about it. And decided that was too hard and that he’d think of a cool surprise present instead. Determined, I continued my pitch and told him this would be a wonderful surprise for mummy – the best thing I could ever think of! And he thought some more.

Then he negotiated, ‘what if I can’t do what you ask me to do because I’m not big enough, grown up enough or tall enough?’. I said that he wouldn’t have to do that thing. Happy with that response, he agreed.

This morning he was dressed before I even got out of bed. I asked why he was dressed so quickly and, grinning ear to ear, he told me it was because of my big surprise Mother’s Day present. Wasn’t I a happy mummy!?

Of course I still ended up making his lunch and negotiating a bath, but at least his intentions started off in the right direction. Helping mummy out can only mean one happy mama! But unfortunately I suspect that it may not even last until Mother’s Day…