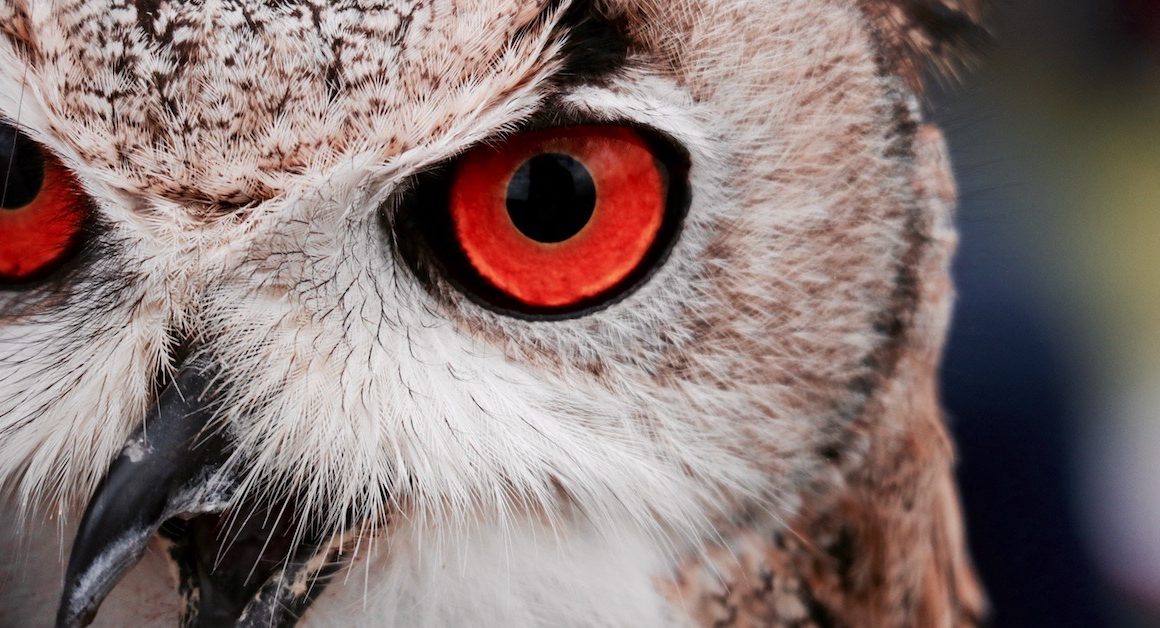 The world has been waiting on tenterhooks for the US election result. And so another one goes down in the history books. And social media is in full swing with shock, opinions and… bullying. So in all of this, I’m wondering, who ARE you?

I find it peculiar that as a society, we seem to be completely appalled at bullying. We hear of a teenager who commits suicide and our soap boxes come out again and campaigns are started to stop bullying in the school yard. But I have to ask, who are these bullies learning from?

When I was in school and indeed as a parent, I was taught to address the behaviour, not the person. That means I express my distaste for how someone is acting or what they are saying. To make a negative comment about the person is, well, a low blow. It’s petty, it’s rude and it says a lot more about you than it does about them.

Our children are watching our every move. They’re hearing what we say and doing what we’re doing. That’s how they learn. Being a role model who thinks that mockery is a way to contribute to this debate is, frankly, propagating bully-culture. By all means have an opinion, but do it with dignity.

There’s also the matter of the recipient of the abuse. While you may be sure that a big strong man can handle it, there have been many men who couldn’t. And to be honest, it is just not your place to decide.

So while you’re scrolling facebook seeing meme after meme making a mockery out of a human being, before you laugh take a good long hard look at yourself and ask, ‘who are you?’. Be the change, not the problem.