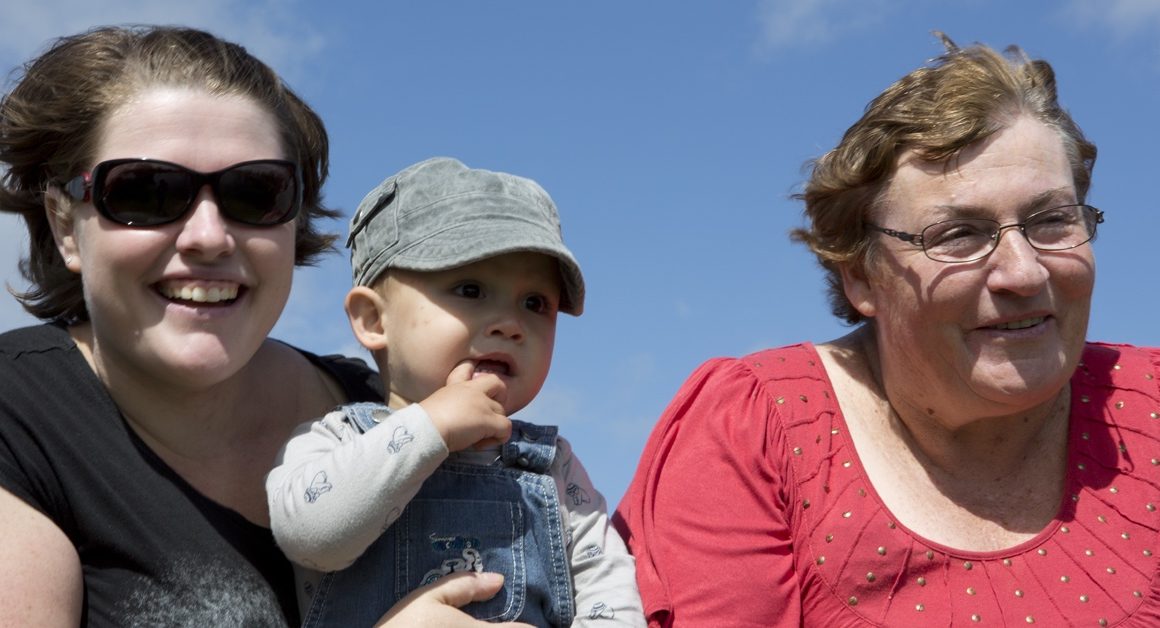 I write this with a heavy heart as I begin to process the loss of my mother. My blog posts to date have largely been about my battle with my skin, which, to be completely honest, always felt like it paled in comparison to what my mum was going through. But she was the first one to tell me that wasn’t true. That each challenge in your life is an experience to get through, no matter how small. And that each challenge has it’s silver lining.

Mum was diagnosed with stage 4 melanoma (with no primary found) in November 2012. I was immediately shaken up, distraught and commenced grieving. But my coping mechanism was to read, research, read more and research more. I never stopped searching the internet, reading literature and being positive with mum. There were many a sleepless night in the beginning as I tried to cling to the hope that the statistics were outdated and my mum might make it through another 5 years with us.

Reading turned into ‘doing’ and I had mum on a gazillion supplements, an all-organic diet and took her to, or went to on her behalf, tens of appointments with both conventional and alternative or complementary therapists. She never wanted to know the statistics as we had a firm belief that if you know, you give yourself an expiration date. She also believed very passionately that this was Ann’s story – no one else’s.

So I shielded her from the bad news and shared gleefully the good. I went with her to appointments – by her side as much as I could be. She was doing great and ‘living with cancer’ as she would say. But I needed to do more. So not long after her diagnosis, I took the plunge and started studying kinesiology – finally doing what I’d been putting off for some time. Mum unknowingly gave me the push I needed.

That first 18 months were amazing. I learned so much about myself, about mum, about cancer and about the body. But I was told, more than once, that I couldn’t cure cancer. I was trying to cure my mum and I was desperate to do so. She was patiently doing (almost) everything I asked her to do! She never once complained and happily let me practice on her over and over again. She used to tell me that if I never worked in kinesiology, that it was so worthwhile just for our family, because of how much it helped her. She truly believed I helped to keep her strong, fighting and alive.

While I was busy trying to cure cancer, what I failed to realise was that cancer wasn’t the only killer. Side effects of the treatments were up there with the best of them. Mum and I came to this realisation at the same time as we cried together after 5 months of one thing after the next going wrong. Pulmonary embolism, multiple internal bleeds, lung damage, cor pulmonare. Things you can’t recognise until they’d already done their damage.

And the damage on mum’s outlook had also been done. Kinesiology balances began to only last a few days and she was in a downward spiral. Another 3 months and the cancer and the treatments had taken their toll and on April 30 2015, mum passed away with my dad, sister and I by her side.

Today, on Mother’s Day, I feel thankful to have had such an amazing woman for my mother. Devastated by her loss, I’m also at peace knowing she is guiding me every day in a different dimension. I won’t be able to call her when I need a recipe anymore, or to ask which plant needs to go where. But I will meditate often to feel her presence and keep helping people, just like her, to stay strong, fighting and alive. That’s my silver lining.